a spirited farce by Clint Jefferies 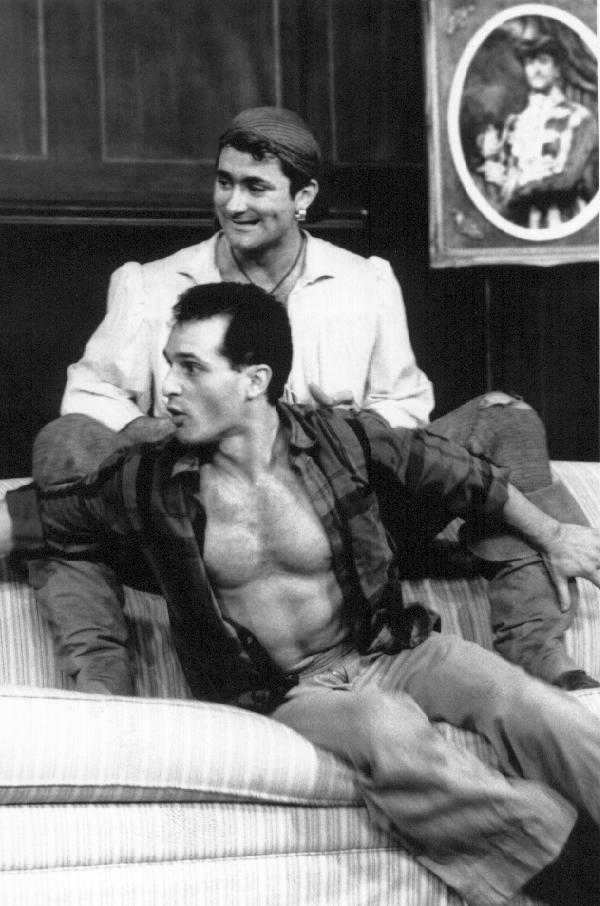 "Succubus is a well written farce, evoking more than a few hearty laughs from the audience. I really enjoyed this show, and I think you all will too. We all left the theater laughing over a wonderful line about Cardinal O'Connor, but I'm not telling. Go see it!"

"Suave Succubus is a nicely put together and completely entertaining farce. Fast moving, well constructed... You'll have a great time at Suave Succubus, one of the very best of Jefferies' plays." 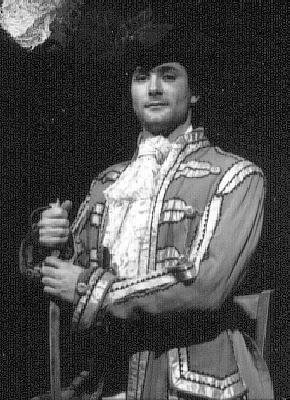 "The most compelling performances of the year. Indeed Suave Succubus is a bawdy feast for the eyes!"

Mark and Betsy Taylor have found their dream cottage on the coast of Maine -- or have they...

The home's other inhabitant, Renard, the ghost of an 18th century pirate captain, has other ideas. And ending three or four centuries of enforced celibacy is high on his list. But wait! There's also a murder plot afoot. It's high camp, high sport and low comedy as the residents try to sort it all out -- and as they try to make sure none of them join the captain on the other side. (4M/2F)

Suave Succubus has been produced off-off Broadway at Wings Theatre Company, NYC, and revived at the same theatre two years later.  It has also been produced in Tucson, Arizona at One in Ten Repertory Theatre and enjoyed a staged reading by The Lambda Players, Sacramento, CA. 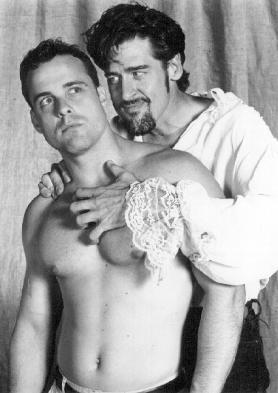 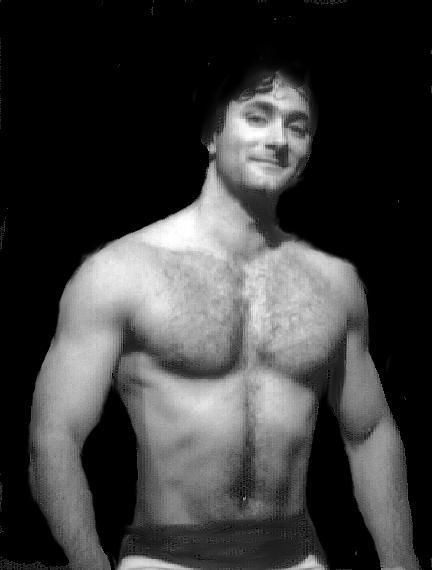 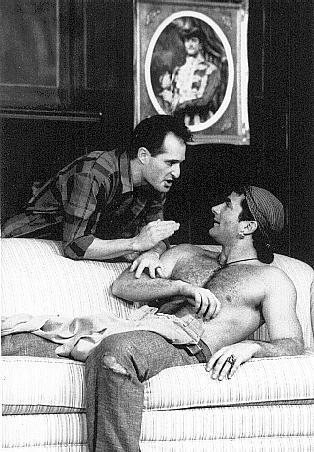